Marilyn Monroe once said, “All little girls should be told they’re pretty, even if they aren’t.”

I believe the same can be said about a girl’s weight; she should always be told that she looks amazing.

Growing up in an era of airbrushed cover models that sometimes border anorexic-looking, society hand feeds us what they think beautiful is and what it should be. If you don’t look like you’re a 00, then you might as well forget about being, “skinny.” The television sells us false realities of what can make us feel better–“You can have Angelina Jolie’s lips too! Just let us inject you!” Or, “You think your chest is too small? Pick out any size that you want and they’re yours!” The truth is, that those people who undergo such drastic measures to look ‘perfect’ have deep-seeded image issues. Why do we believe that beauty is what is being forced down our throats?!

I can’t lie and say that I’ve never thought about different procedures, because I think the majority of women do. It’s a quick fix, or a bandaid for what’s really going on. Those things can bring you a short-lived happiness. I know women who have undergone lipo just to gain more weight than they even started at. I’ve also met women who have had gastric bypass surgery and still battle image issues. Being ‘thin,’ having a large chest, having ‘desirable’ lips… most of that is temporary. I also hate to break it to you, but beauty is so subjective. It really is in the eye of the beholder.

By standard BMI and weight charts and all of the fancy medical standards around, I have never been classified as overweight. However, I’ve been told that I am fat by so many different people over the years; maybe that’s also due in part because of the different fields of entertainment I have pursued as well. But when you hear it enough, you start to believe it.

I remember being in high school and having such insane diets–like not eating after a certain hour in the afternoon. That is tremendously unacceptable. I want everyone to know that there are no secrets for being ‘thin’ or being ‘beautiful.’ No crazy diet like that will ever work.

Last July I had an epiphany. I was battling issues that an antibiotic left behind and was reading that having a cleaner diet and exercise can help reduce the symptoms I was experiencing. I started out doing light activity (quarter mile jogs), and making minor changes to my diet (one cupcake instead of two). Slowly but surely, things started to become a routine for me. That’s when I noticed something… my transformation was working because I was doing it for me and not for anyone else. I wasn’t concentrating on the amount of weight that was being lost. I wasn’t forbidding myself to not eat things that I enjoyed.

A lot of what encouraged me was a book that I had started reading months before by Chris Powell called “Choose More, Loose More For Life.” I have been a fan of his, and his wife Heidi, since I started watching their show on ABC, Extreme Makeover: Weight Loss Edition. They are incredibly inspiring people. While I didn’t follow the book’s carb cycling plan, it did leave me with a lot of encouragement.

By December, I had developed my workout plan. Six days a week with one “cheat day.” People kept telling me that I was crazy for doing six days a week–but they should understand that it’s a process and I wasn’t overworking myself.

Part of a transformation is eating better, having some sort of fitness plan, and mentally becoming stronger. The latter is probably the most important thing in order to be successful. Wanting something and needing something are two different things. Often times, I think people let their obsession for wanting something overshadow their need and then that’s when they throw in the towel… because things get real. It’s hard. You cannot expect to drive yourself from point A to point B without some type of red light or stop sign. Things rarely go smoothly in life. You just have to think about why it’s important to you and why you started the journey.

In the beginning, part of me was terrified to put myself through so much continuous running. I have never really tested myself after feeling the burning in my heart in the middle of a wrestling ring shortly after my surgery. That scared the crap out of me and I know that I let it get the better of me for too long. So for me, going through all of this, it meant a lot. I showed myself that I was stronger than I thought and gave myself credit for. It is still such an awkward sensation to NOT feel my heart beating out of my chest when I run. I thought that was normal before I had surgery. Little did I know, right?

Finding my mental toughness was important. So, I hope that if you’re considering making a positive change in your life, that you find your inner warrior too.

As I mentioned, I also did not concentrate on weight or inches. My success was being measured in what I was doing and the fact that I was continuing to do it. I’m not going to lie though, when I measured myself and got on a scale after a few months–I felt so encouraged from the progress. It was nice to know that I did that myself and not some innovative medical procedure. It’s also hard to concentrate on an ideal number for weight, because I know that your body gains good weight during the process too. Out with the bad, in with the good!

In June 2013, I weighed 130 pounds. This past June I weighed 124 pounds (I was down lower than that but started gaining slowly over the past two months). I’ve lost an inch in all of my measurements. I feel good. I feel inspired. I feel like I’ve just gotten one year down, and have many more to go with continuing to make sure that I put myself first. I’m going to make conscious decisions and still allow myself to enjoy my kryptonite–chocolate and sweets. Being healthy and happy is worth working hard for. If things were easy… they wouldn’t be worth the fight and worth that really great feeling you get after a job well done.

If we constantly try to live up to the visions and expectations that others place on us, we are just setting ourselves up to fail. Remember, it’s okay to be selfish when it comes to yourself. You are of value. We all deserve to be happy in our skin.

A few months ago, I was really excited that I was going to be able to post photos on my blog about my progress over a year. However, I’ve decided against doing that because that would go against every single reason why I’ve even started doing this in the first place. It was never about “Look how much better this looks!” Nor, do I ever want it to be that way.

So, I beg someone to please tell me how being happy (and healthy) with one’s self is less beautiful than being an airbrushed 00. Realistically, every single one of us can be our own version of beautiful if we put in the work. 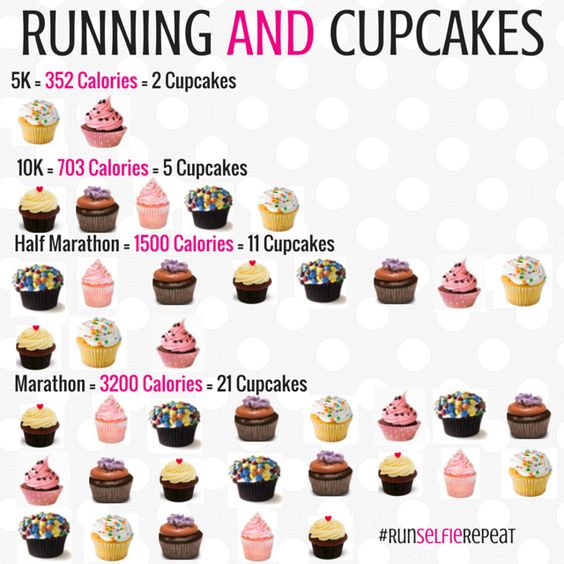 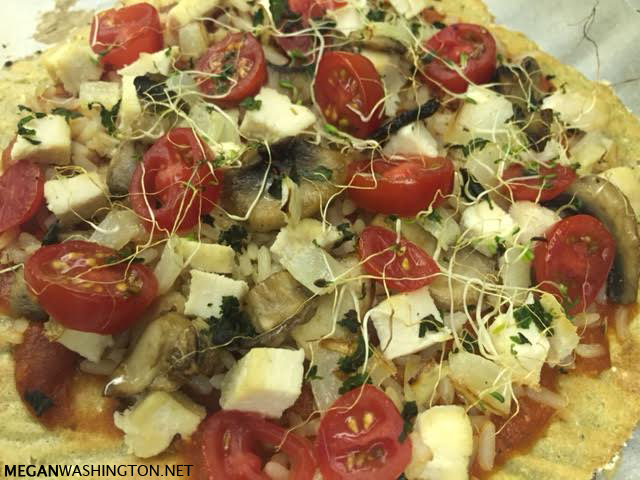 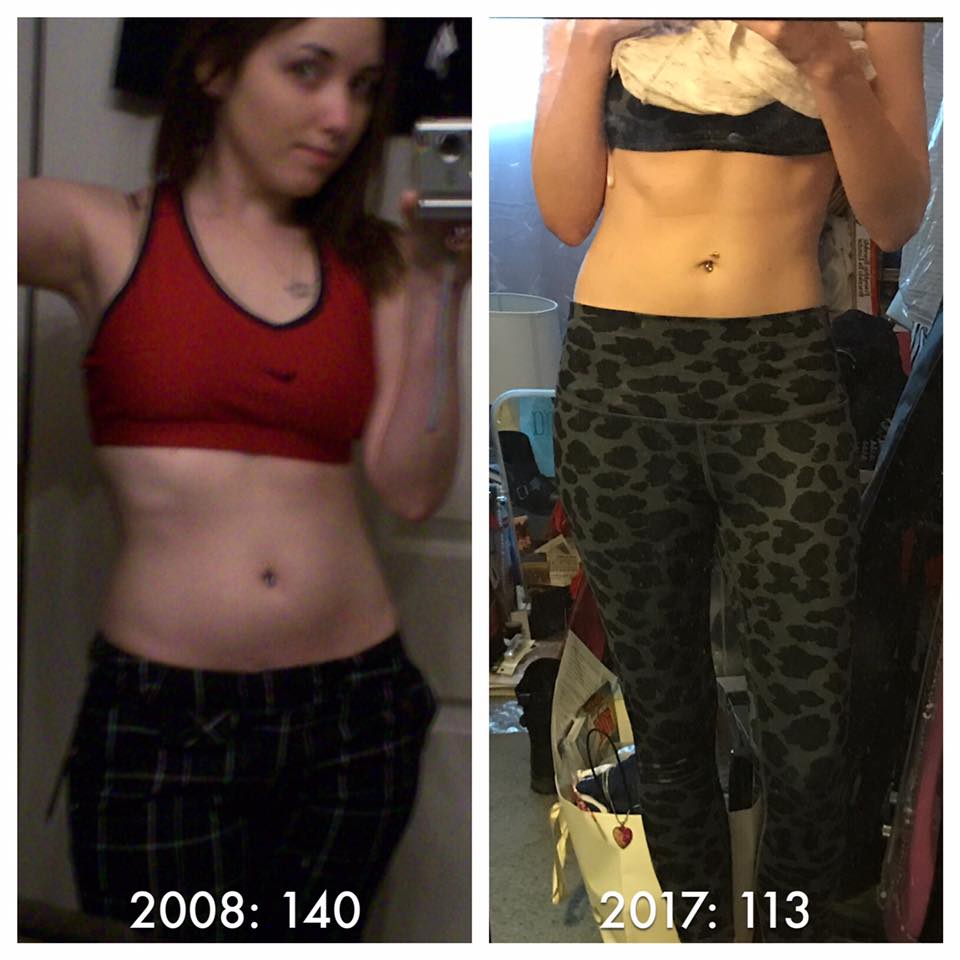