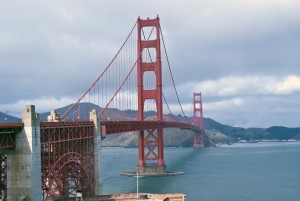 I’ve made so many bucket lists before… but they’ve always gotten deleted… mainly because I keep them on my phone for some reason. I thought it might be about that time that I post it online so I can keep better track of it… there’s still so much left to do!

I fell in love with a show on MTV called The Burried Life that used a bucket list for the basis of their show. It was really great to get to watch other people check things off of their bucket list—even tho I believe some of theirs were a little bit more creative and out there than mine.

2. Own a platinum record.

6. Have a Mary Jane/Spiderman moment.

7. Have a photo that I take published in a national publication.

8. Be fit enough to be a swimsuit model for ONE photoshoot.

9. Kiss the Blarney Stone in Ireland.

13. Present an award to someone.

14. Change someones life for the better.

16. Be in New York City for New Years Eve

18. Write and publish a book

25. Be on my favorite reality TV show

29. Work for a record label

35. Watch an epic concert form the side of the stage

37. Write and film a rocumentary

40. Be in a music video (the one I filmed before doesn’t count because my scene didn’t make it!)

42. Sail the waterways of Venice 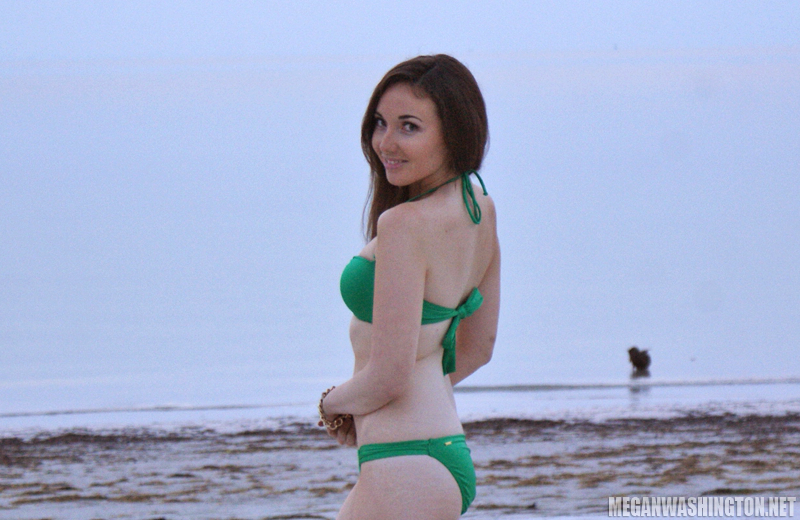