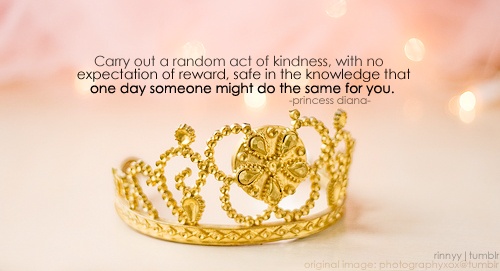 “Carry out a random act of kindness with no expectation of reward, safe in the knowledge that one day someone might do the same for you.” – Princess Diana
March 29, 2015

Since today is all about Wrestlemania, I thought I would share the experience that I had when it was being celebrated in Orlando back in 2008 (holy cow that was so long ago!).

Back when tickets went on sale for Wrestlemania, I still didn’t have a job yet and I was still trying to get back in the swing of things from the whole ordeal with my heart and just trying to be normal.

My brother and I wanted to go to Wrestlemania so bad, but I just could not afford to get us tickets.

Lisa, one of my sorority sisters, also loved wrestling and asked me if I would be interested in going to the Wrestlemania Block Party in Downtown Orlando (this was a Thursday or Friday evening I believe). I told her of course, I would love to go! They had so many fun and interactive things set up for fans to experience and some of the workers were there signing autographs. I had purchased a Wrestlemania t-shirt and had all of the ones that I met sign it with the intention of giving it to my brother as a gift since he wasn’t going to be able to go. 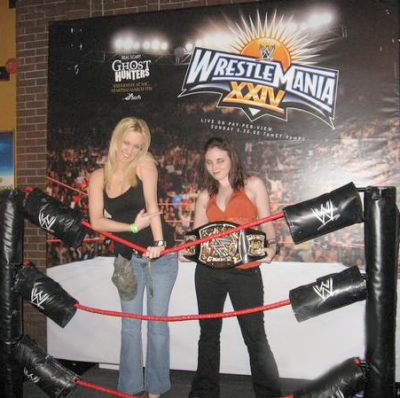 Lisa’s father used to run a wrestling promotion in South Florida years before so she ran into someone she used to know and they invited us in some kind of private VIP area. We wound up meeting someone who asked us if we were going to be going to ‘Mania that weekend. Lisa was so excited and gushing about all of the fun she was looking forward to. I told him that I wasn’t able to because being a student wasn’t conducive to having too much fun but I was excited to watch it on TV. With that, he pulls out a stack of tickets from his pocket and gave me two. I don’t even remember what my reaction was because it is still so shocking to me that a stranger that did not even know me would just do that like it was nothing. Not only that, but the stranger gave us tickets to go to the Hall of Fame ceremony the night before ‘Mania.

I remember walking out of the Block Party and immediately calling my brother who had just gotten in bed. I started crying when I told him what happened and how we were going to get to go! He was beyond excited. 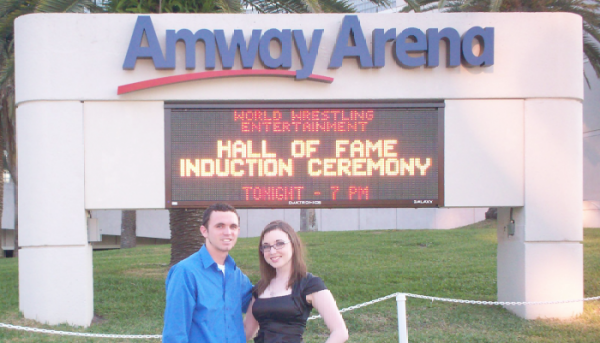 I guess the purpose of me really sharing this, aside from it being Wrestlemania related, is that when you do something that you think is no big deal (positive or negative) it can mean the world to somebody else.

We can only hope to deliver that much sunshine to someone else through our actions and gestures. The reward isn’t in receiving praise for making someone happy or even being acknowledged. What makes it mean the most is that you know you’ve done something to help someone with no strings attached. When I do “good deeds” I do them anonymously. I don’t want people to thank me. I just want to do my little part in something big (catch the Jimmy Eat World reference?!). It’s not about putting on a “show”. I hope all of you have those types of special moments that you have experienced through random acts of kindness by strangers, and then some that you’ve made for others yourself. It may not change the entire world, but it certainly changes you.