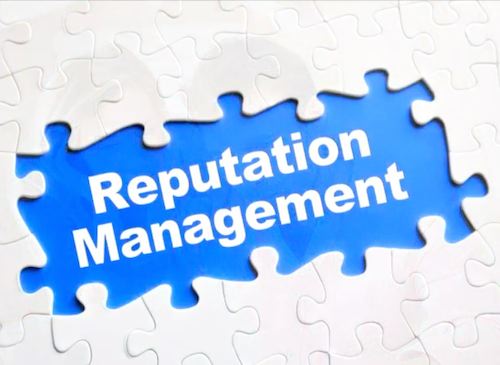 We have an audience and they are watching us. This should come at no surprise since we have access to viewing who and how many individuals are connected to us on each of the different social networking platforms. So, when we make a mistake there are undoubtedly several pairs of eyes taking notice.

This is not the Olympics. We are not gymnasts. We cannot explain why we fell off the parallel bars of the web with a simple, “It just got away from me.” Brands, and individuals, are expected to operate at near perfection one hundred percent of the time.

When our hands are unable to grip the bar or our feet cannot find the floor to stick the landing, we can all end up in hot water.

Let’s consider the case of former PayPal executive Rakesh “Rocky” Agrawal. As the story goes, Agrawal sent in his resignation letter on May 2, 2014. On that same evening, he took to Twitter to voice his opinion on some of his co-workers after a few drinks.

Later the next day Agrawal deleted the tweets from his rant and apologized to the individuals saying that they were meant to be private messages and blamed their incorrect placement on the phone that he was using.

That afternoon PayPal responded to the incident with the following comment:
“Rakesh Agrawal is no longer with the company. Treat everyone with respect. No excuses. PayPal has zero tolerance.”

This story gets even more sticky.

Even after the above incident, Agrawal continued to mention PayPal personnel–this time in a positive light. PayPal President, David Marcus issued an open letter to Agrawal (you can read the full thing here.) The highlights of this letter include Marcus urging Agrawal’s friends to reach out to him since his behavior has been worrisome and that PayPal will no longer tolerate his rants.

Would you be surprised if I told you that Agrawal’s tweets continued after the open letter?

Talk about an ugly situation.

Agrawal’s messages made him seem unstable with airing his opinions and dirty laundry for the public to view. While PayPal’s first tweet should have been sent out much quicker, I believe their overall message was constructive and showed the company in a positive light. Furthermore, the more Agrawal complained, the more he painted his picture with less than reasonable reactions. PayPal’s follow up open letter addressed the concerns of mental illness and the importance of friends and family supporting the individual who was exhibiting worrisome behavior.

The outcome shows that Agrawal truly shattered his own reputation through his actions on social media and that PayPal handled the situation with dignity and sparred their name being trampled through the mud.

My only concern, as I mentioned previously, is that PayPal should have had a more timely response. Timing is everything on social media, so if I was managing their account, I would have ensured that the brand put out a statement several hours prior so it did not look like we were avoiding the situation or hoping that it would just disappear. Since this drama was public, I felt that it was very appropriate for David Marcus to address the situation–especially since he was named in Agrawal’s tweets and holds a high position within the company. 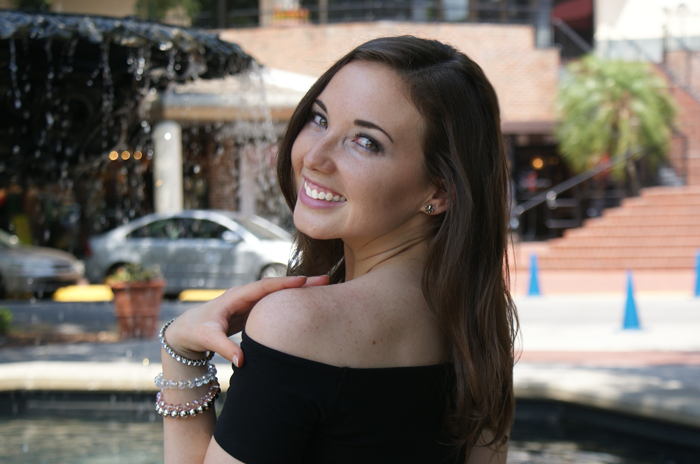 2 thoughts on “Managing your reputation via social media”