Today I had the absolute pleasure of visiting kids at Golisano Children’s Hospital in Fort Myers, FL. Since I had not visited kids in the hospital before, I was not sure what to expect–would they think it’s fun to see someone wearing a crown?! Either way, it was a chance I wanted to take because if one kid smiled, it was worth it.

To my surprise, there were a few kids that were so excited to meet me. Most of them were really shy!

My day started as I walked into the room of a new patient–she just had surgery yesterday. She was crying in pain but as soon as she saw me, she stopped crying. I gave her a sticker from Frozen and then she showed me all of her different Star Wars bears she brought with her to the hospital. She was pretty awesome because then she started asking the nurse if she could play video games. But the magic moment for me, was that just her seeing me in a sparkly crown made her stop crying.

I also visited a little boy who was on the mend and jumping around his room. He had his mom in the bed with a “cast” on because he was playing doctor and making her better. Come to find out, the person that built the hospital designed the hospital in a way that it would not resemble a traditional hospital because he had spent a lot of time in one when he was a kid. It makes you think that these kids who go through crazy things now are going to make such a difference in the future–especially this little boy who was playing doctor to fix his mom. He has obviously had a great experience and been impacted by his care team.

In the out-patient area, I met a little girl that was twelve. She kept saying, “Mom this is Ms. Southwest Florida! She came to see me!” She had a glowing smile on her face. I asked her if she wanted to try my crown on and her reply was, “I’ve always wanted to be a princess!” So I told her that I was happy to make her a princess today. Her joy radiated from her face like she could care less that she had a needle in her arm attaching her to a machine for whatever type of procedure she was undergoing.

For a brief moment, I got to make these kids happy today. It was so hard to see some of them with tubes running all over their bodies but above everything, I am so happy to have given them something else to think about other than what they were doing. I let a few little girls try on my crown who were feeling up to it and I taught them how to do a princess wave–they all passed with flying colors so we have a lot of honorary Ms. Southwest Florida’s out there today.

These special kids are really brave. It was truly a privilege to meet them.

The reason I wanted to share this story with you was that… I am just me. I’m not a celebrity. I’m not a superstar. I am just someone that enjoys giving back to my community. So do not think that all of the small things that you are able to contribute are meaningless; they add up one by one. After all, buildings aren’t constructed in a day. I leave you with a quote from Vincent Van Gogh, “Great things are done by a series of small things brought together.” 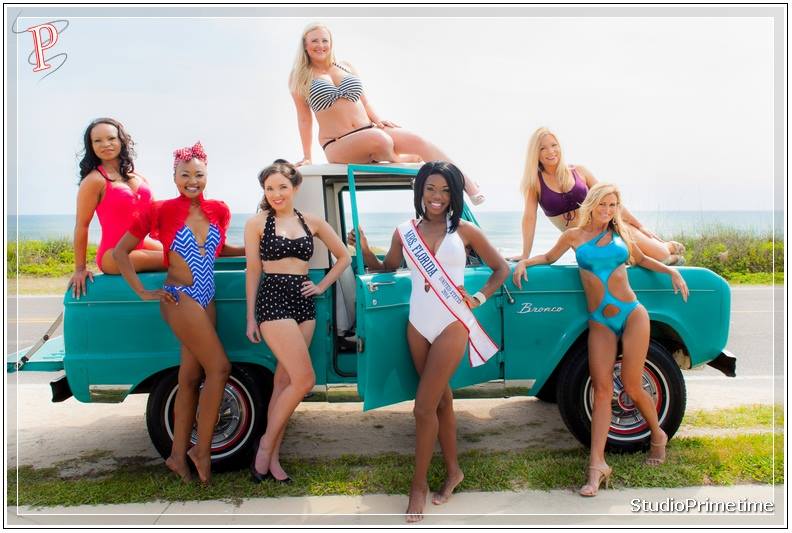 1 thought on “My Visit to Golisano Children’s Hospital”