Overcoming Your Fear to Workout 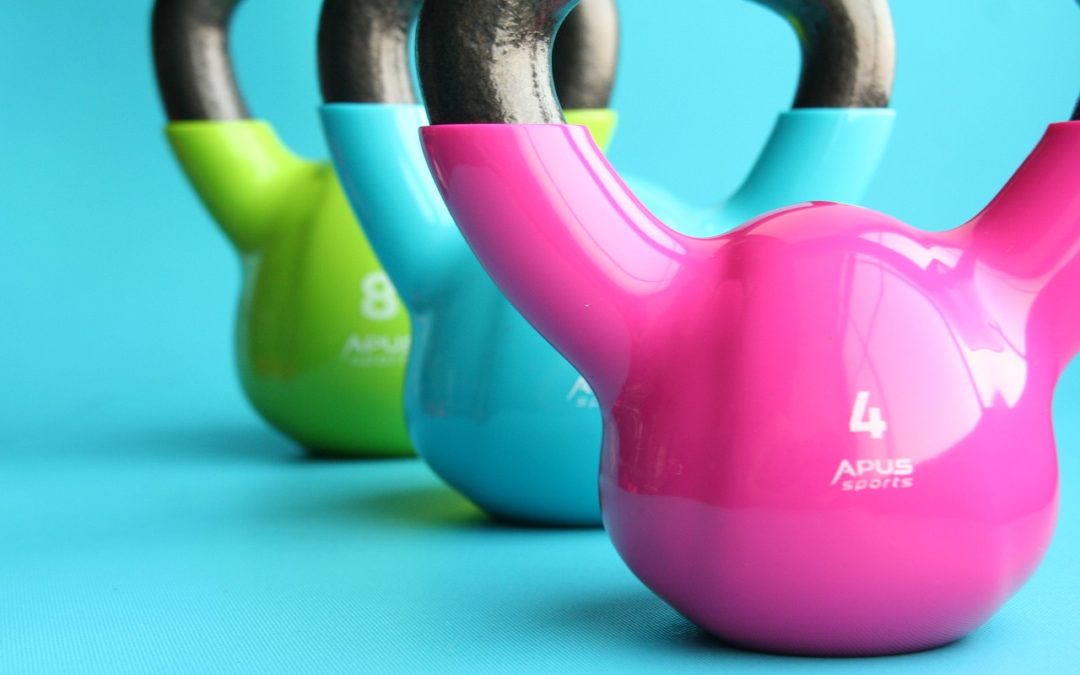 When I was twenty-one, I was diagnosed with a rare heart condition. The doctors in the Emergency Room told me if I walked up a set of stairs I could die. A month later I had the surgery to correct my problem. It may have physically corrected the problem but mentally I was still in shambles. I was experiencing PTSD every time I had to walk up the stairs to my then second floor apartment, and crumbling from anxiety anytime I needed to leave my safe space.

Over the years I have connected with other WPW patients over social media and we’ve talked about what we went through. I have still never met someone that had surgery prior to when I did, so I’ve never had anyone to measure my experiences with in that regard. However, the people who I connected with that had their surgeries after me, I could tell exactly where they were at in their recovery. It felt good not to be alone.

I participate in a group on Facebook called #GoRedGetFit and I asked the ladies if they had fears when they started working out again and what it was that they began doing. For me, after about 7 years of living in fear, I jumped on a treadmill when nobody was around and ran until I couldn’t run anymore (which was 3/4 of a mile!). Our bodies are such amazing things. My desire to workout and get back to something I enjoyed finally trumped my fear of, “What if something bad happens?” My new mentality became, “What if something good happens?”

The women in the group shared the same sentiment. They were all at various stages of recovery from many different heart surgeries–some of them even having multiple. They all said that they had to wait a little while until they felt ready. I think being ready looks different for everyone. There’s no standard timeframe.

One woman commented that it has been eight years since her surgery and she has gained a lot of weight since. This woman wanted to be able to workout but was now at risk for other health complications. I told her life isn’t a race and we have to be ready to start–which is something she should talk to her doctor about. Another woman chimed in saying that in order to start, you just need to take one step.

If you find yourself sitting there going over the reasons of why you shouldn’t work out because of what could happen, make another column and start writing the reasons for the positives–because there are so many. When the time is right, you’ll take your first step. Then another. Then another.

I thought one of the ladies made an exceptional suggestion. She said when she felt ready to begin exercising again, she interviewed various gyms in her area as well as the staff because she wanted to make sure that the staff would be able to accommodate her needs. What an awesome tip!

It’s nice to feel support from others that can understand what you have or are going through. Many of the women shared how they now exercise five days a week and take HIIT classes and everything. One is even training for a marathon! There is a world of possibilities out there for you when you’re ready. You’ve got this.