I love the color pink, and that may be one of the reasons that I enjoy seeing players wear the color to honor not only their mothers, but to support the fight against breast cancer. I decided since pink is seemingly a feminine color, I would give out a girly award for WHO WORE IT BEST!

There was a clear winner, but let’s take a look at some of the men who were bold enough to wear such an amazing color. (PS: Guys, you should wear pink more often.)

* The man who dedicated the entire day to pretty much pink everything was Bryce Harper. So, my Who Wore It Best award goes to him. Great job, Bryce, supporting your mother and women around the world.

Again, thank you to all of the players who wore pink this Mother’s Day because more importantly than the color itself is the meaning behind wearing it. I wish I could post a photo of each and every one of them, but there were way too many. 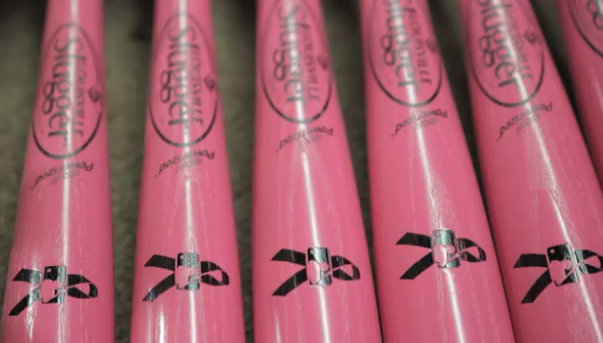