Story: Well, this is a cover of the original song done by Freddie Mercury and David Bowie. Have you heard the story about how this song actually came to be? It’s pretty wild… I learned about it while watching a documentary on Queen. The band’s bassist, John Deacon, created the bassline and kept playing it over and over again. The band paused for a food break and when they came back, Deacon had forgotten the arrangement. Luckily, drummer Roger Taylor was able to remember it. Can you imagine this world without that bassline… or this song? In the documentary that I saw it also said that both Freddie and David didn’t want to be around each other while recording vocals and wanted to leave it a surprise of sorts to the other. However… I believe the story goes that one of them kinda snuck a listen. I forget which–but how funny!

Gerard and Bert collaborated on their cover of the track for tsunami relief back in 2005. The Used also featured the track as a bonus on a re-release of their album, In Love and Death.

So, there you have it. 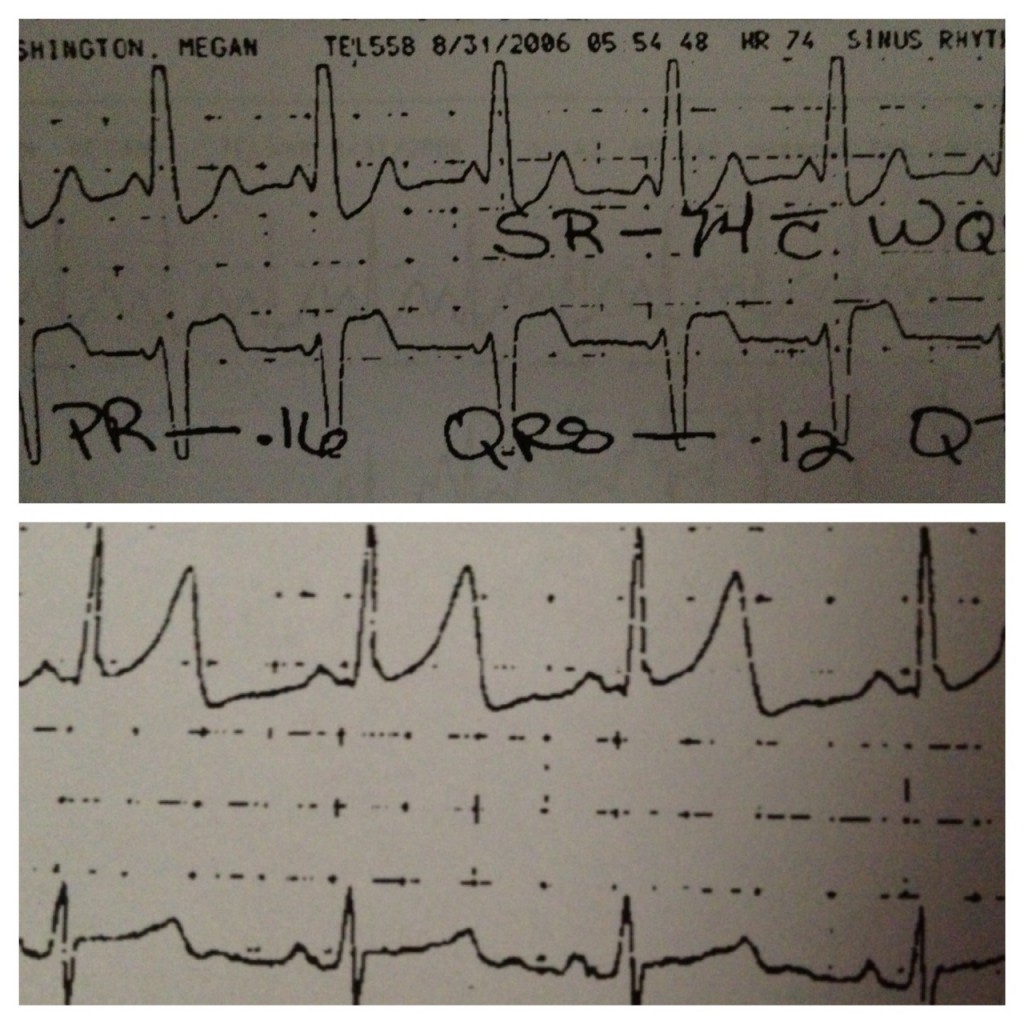