I just wanted to write a quick blog about this song because it started playing and it brought me back… all the way to 2007.

July 2007: I’m a huge music fan. I was all set up to go to Warped Tour with some friends and they bailed on me because it was raining. I, however, still wanted to go. I decided that I wasn’t going to let them ruin my fun and so I waited for the rain to let up. I headed down to Vinoy Park by myself. If you personally knew me at this point in my life, you know I was scared to do ANYTHING… let alone being by myself; I was mentally still getting over the dramatic heart diagnosis that I had received less than a year earlier.

I walked around the park talking to random people, watching bands, and volunteering to take photos of people–obviously selfies weren’t a “thing” back then.

I had seen Boys Like Girls, without embellishing, five or six times in the past year but out of all of the artists playing in their particular time slot, I decided that I’d like to see them again. They had a really large crowd that overflowed past the merch tents–which since they were on the radio at the time… things should probably have been coordinated differently to facilitate that situation–ie: switching them to a different stage. Regardless, it was fun.

As the band prepared to play the last song in their set, a misty rain began to fall. Stage hands rushed to cover up the equipment but the band decided to play on. Right as the first chorus kicked in, the sky let go of buckets of water. The memory that I so fondly think back to was throwing my arms up in the air and feeling the rain drip down my face as I screamed out the lyrics and danced along to the rhythm with total strangers. I truly threw it all away and let go. 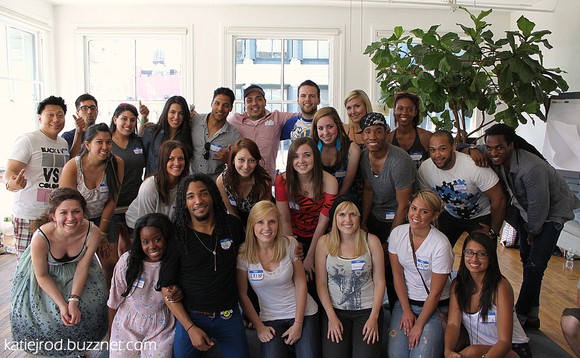 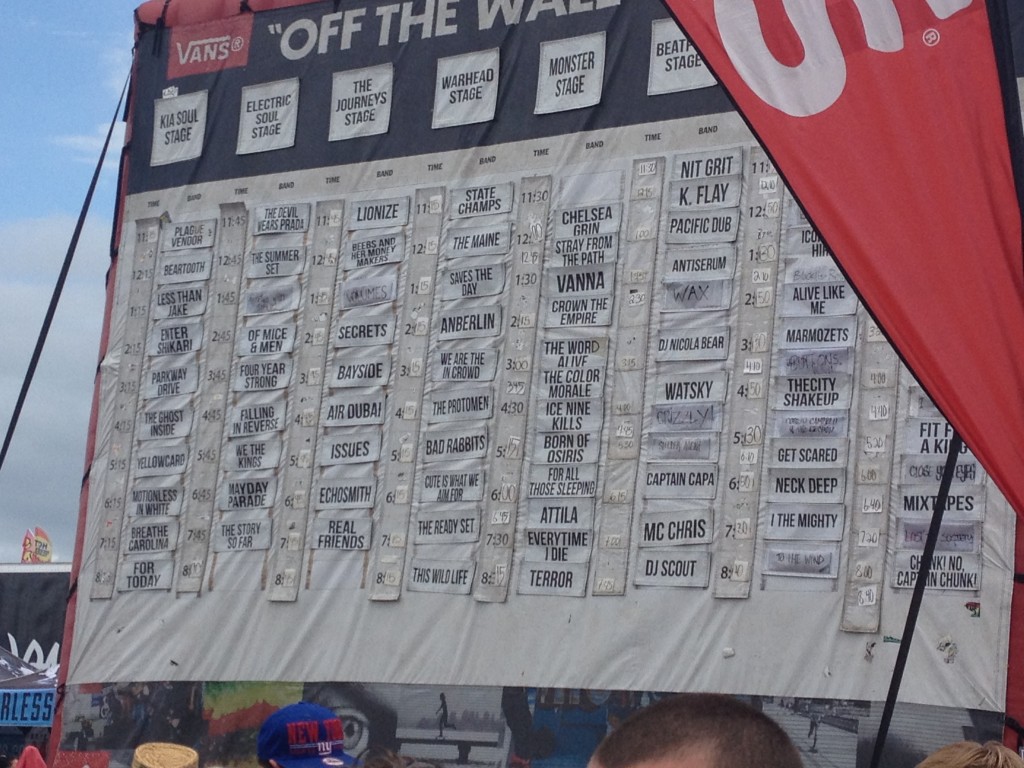