This isn’t Family Feud or Miss USA, but the results are in… 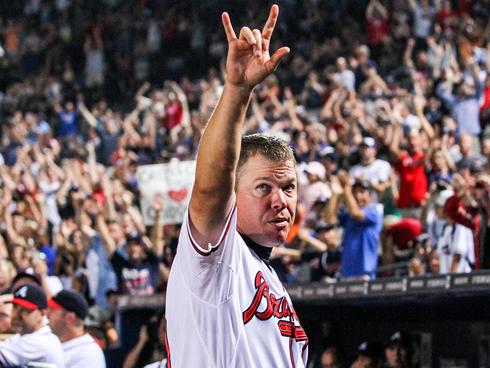