“Trust is the glue of life. It’s the most essential ingredient in effective communication. It is the foundational principle that holds all relationships.” – Stephen Covey
January 21, 2015

The topic of discussion in my Social Media Ethics class this week is trust. Why do we trust certain people? Social media has definitely made trust rather interesting because we seemingly trust strangers if they display certain qualities. Our assignment this week is to focus on an individual that we trust on social media and explain why.

In my opinion, the number of followers a person has does not identify that a person is or is not to be trusted. It is of complete irrelevance.

I will be the first to admit that it is hard to picture a man who not only led the Black Parade but brought to life one of my most favorite albums of all time, as a down to earth daddy and fan chatter-upper. But, it is true. Gerard Way, former frontman of My Chemical Romance, has become one of the most interesting people to follow on the net.

The above videos show the evolution of Gerard’s appearance.

At first glance, one may be quick to dismiss Gerard as trustworthy based on looks alone because he is known to have been very theatrical in his My Chem days with all kinds of makeup and still sports bright red hair to this very day. Does someone’s outward appearance make us subconsciously decide if someone is trustworthy or not?

In class this week, I outlined that what I believe makes an individual trustworthy are the following qualities: Helpfulness x Intimacy x Reliability x Respect x Honesty x Authenticity

So, to me, an outward appearance does not convince me that someone is to be trusted or not.

Being any type of celebrity undoubtedly draws many unwanted comments and critiques. Gerard displayed a lot of control and maturity when he respectfully replied to a hater back in 2013 who tossed some profanity at him. I took a screen cap of it and put it on my Instagram because I was surprised that 1) he would respond to someone who was saying unkind things and 2) that he would respond respectfully and show the “hater” that they are both not that different from one another because he likes pistachio nuts too.

Gerard’s Instagram alone is like taking a leap into his personal life. Displayed across the squares of images are many photos of his meals–mostly pancakes, the socks that he plans to wear that evening, his toys, drawings that he makes for his comics, behind the scenes photos and old photos from his youth. Gerard is essentially giving fans an intimate look into his life. One can also argue that this screams authenticity too because there are no professional photos or bright lights to hide or cover anything–this is his real life and what he really does.

Do you guys realize how happy it makes me to see your faces when they light you all up? It's a gift. I never want to stop.

Dear Barcelona, it is impossible to sign tonight and meet you all. I am deeply sorry- we have to take off right away haul ass to Paris

I know I just double spammed you all about the new Cintiq stuff- but I am that excited. Going digital changed my life.

Gerard also seems to have a transparency with his fans. Being transparent shows his willingness to be honest and authentic and not cloud the social media relationship with pollution from outside sources.

If one spends time reading through Gerard’s Twitter messages, it would be easy to conclude that he spends a lot of time replying to his fans. Many of them ask questions about his music, autograph signings, tour date details and more. His replies direct them to the correct information so he is practicing helpfulness and reliability.

It is fun to follow Gerard through social media because he is not like a Kardashian account where he’s being paid to tweet about products; he’s being real and sharing his life with fans. He is also using the social networks to remind people that he’s on tour and has new music and videos coming out–but that’s not the focus.

What does Gerard have to gain in all of this? Well, he just released his first solo album, Hesitant Alien, so by developing a relationship with people across social media, Gerard Way as a brand, could see an increase in the sale of his album, singles and merchandise. It’s a potential monetary gain.

Don’t you want to support the people that you develop (or feel like you are developing) a relationship with?

Lastly, if you are a fan of someone’s music, you may find it easier to trust in their recommendations for artists to listen to. I’m a big fan of music so whenever an artist mentions another artist for their fans to try, I hold their suggestion to a high expectation. So far, Gerard has not let me down. I’ve listened to a lot of interesting bands that I may not have been exposed to otherwise. 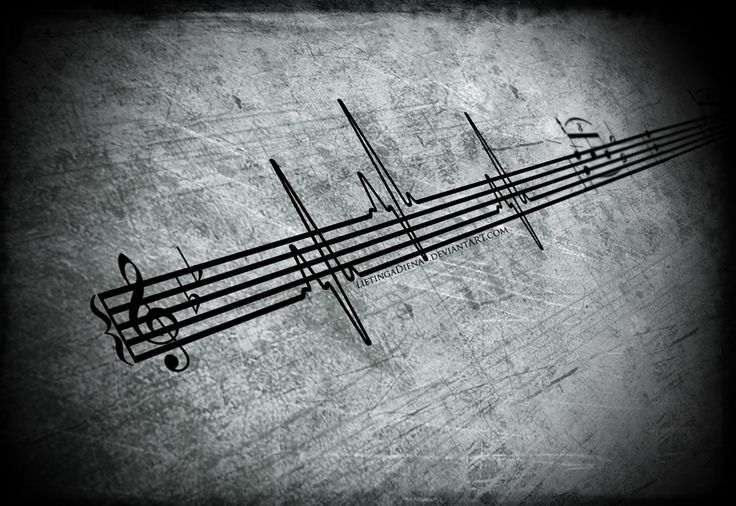 3 thoughts on “Trust is the glue of life”