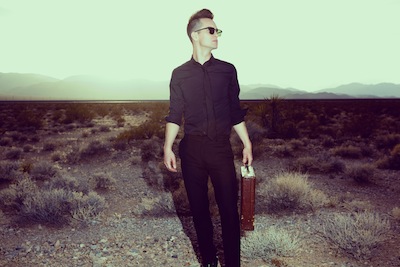 Panic! At The Disco has seen their fair share of ups and downs since they skyrocketed to the top of the music scene in 2004 with their hit album, A Fever You Can’t Sweat Out. The album featured catchy songs like “I Write Sins Not Tragedies,” and “Lying Is The Most Fun A Girl Can Have Without Taking Her Clothes Off,” and were accompanied by abstract and artistic music videos that helped to set the band apart from the rest. Under Fall Out Boy’s Pete Wentz’s wing, Panic! saw a lot of success and built a large fan base. (A Fever You Can’t Sweat Out – single you should know: I Write Sins Not Tragedies)

It took the band four years to write and record a follow up to their successful debut–scrapping a complete album in the process because they didn’t feel it was special enough. What they released in 2008 was Pretty.Odd., a collection of songs that didn’t particularly live up to the expectations that music lovers had set for the vibrant band from Vegas. (Pretty.Odd. single you should know: Nine In The Afternoon)

Thus, in the spring of 2009, Panic (they had dropped the exclamation point at this moment in time) headed back in to the studio. It was announced shortly later that one of the band’s most popular figures, Ryan Ross, would be leaving with fellow member Jon Walker. The two began a new project called The Young Veins, which lasted about a year and has been on hiatus since 2010. During this time, pictures of Ross also surfaced on popular music gossip sites showing potential drug use.

Panic’s front man Brendon Urie and drummer Spencer Smith decided to continue creating music under the band name. In 2011 the beloved exclamation point was brought back, along with excitement. With the proper punctuation back in place, the band released their 2011 effort Vices & Virtues which saw a more similar sound to Fever than Pretty.Odd. had offered. (Vices & Virtues – single you should know: The Ballad of Mona Lisa)

When the band released their new promotional photos for their upcoming October 2013 release, Too Weird to Live, Too Rare to Die!, I noticed that Urie was the only person pictured. This piqued my interest and I began to wonder if something was going on… and a few days later my suspicions were confirmed. While Smith still remains a member of Panic! At The Disco, Urie announced in a blog post that Smith has been battling addiction and will not be participating in their national tour so that he can receive the help that he needs.

Urie ends the post by stating:
I love you. I believe in you. Just show up and don’t ever give up.

Be sure to also follow Urie on Vine for eccentric 6-7 second videos that you may not have known you needed to watch before now. You’re welcome. 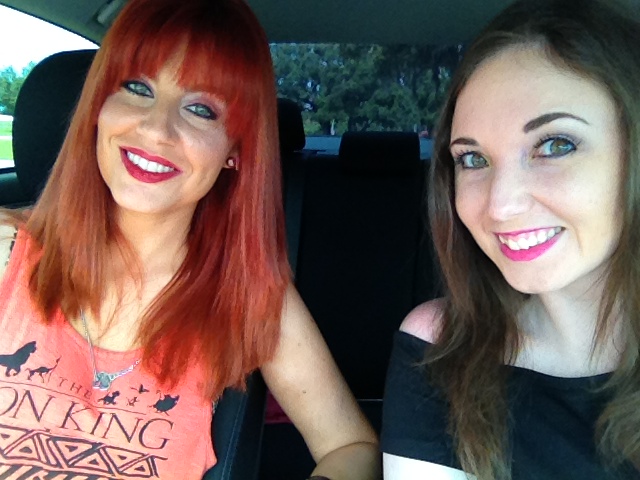 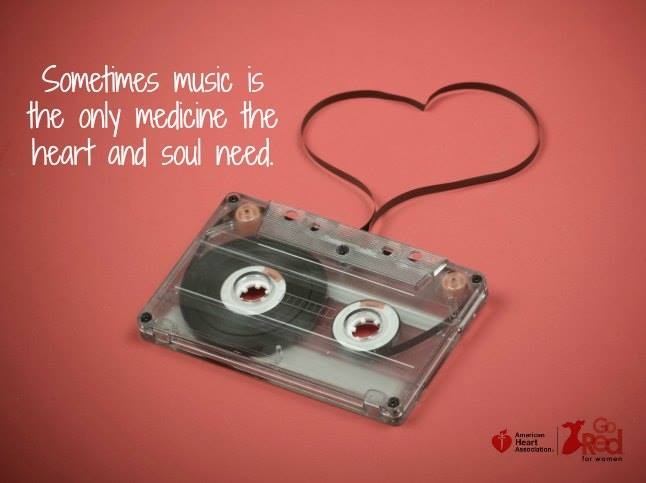 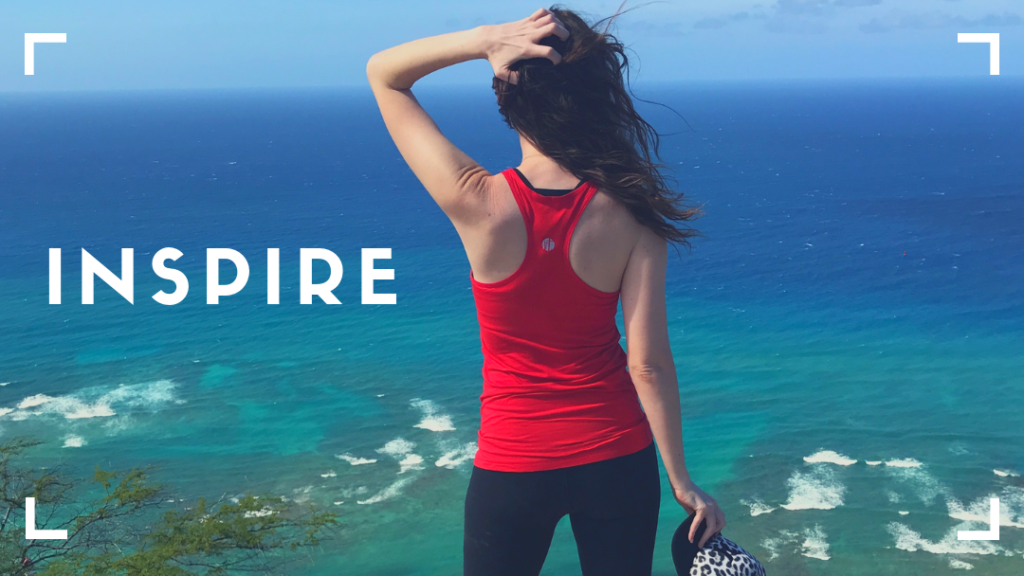