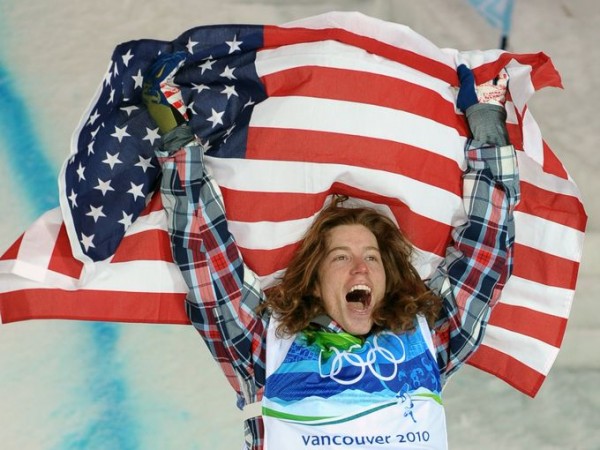 Slopestyle that is. The master snowboarder that has won a gold medal in the half pipe during the Olympics’ only two snowboarding competitions in history has backed out of the new slopestyle event.

The Sochi course is apparently riddled with problems and has many athletes concerned. White spoke out against the course prior to announcing his withdrawal. It’s probably safe to say that many snowboarders took a huge sigh of relief when White withdrew because lets face it… they actually have a shot at winning a gold medal in some sort of snowboarding competition.

However, the news may come with a bit of a sting after the competition realizes that White will be fresh for his half pipe domination.

Some days you just need a little ice cream 🤤 .

“Happiness blooms from within.” Many people ar

I’ve shared a delicious and healthy snack on my

I just made over 20 masks for friends and family t

Knowing how much I love @therock and the Project R

• Sponsor Me or Donate
• Request an Appearance