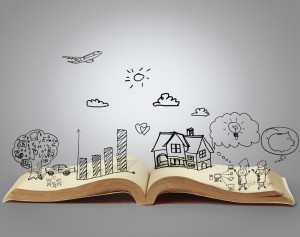 When you scroll through your social media feeds, what captures your attention? For me, and many people, seeing a strong image grabs us and sucks us in.

We are beginning Social Media and News, one of my summer classes, with the art of storytelling and engagement. So, not only is the overall story important, but having a powerful visual can effectively draw people in.

This week I found myself rapidly scrolling through my Twitter feed on my phone trying to catch up on anything I missed while I was working and I came across a tweet from ESPN that had a video and a headline mentioning Instagram. As a social media scholar, posts that tend to mention other social platforms catch my attention because I want and need to be in-the-know. However, when I took the time to actually read the headline and look at the video still, I became curious as to what this seemingly happy and beautiful young woman was hiding.

By clicking the link, you are taken to the ESPN website to view the video story. The opening is very somber with music playing, photographs of the young woman named Madison moving across the screen and a male voice stating, “She was losing the balance there.”

Less than thirty seconds into the video, you find out that Madison has passed away.

We are hooked. We have a face to this story, and something terrible has happened to her.

Following the storytelling arch, naturally after the powerful introduction and finding out what the problem is comes the background information that slowly is building us up to the climax where we find out how and why Madison has died.

To support the story, we hear Madison’s friends and family talk about the type of person that she was and all of the things she wanted to achieve.

We are then greeted with the struggle a young girl had with the perception vs. reality on social media. Madison was putting so much pressure on herself for wanting perfection that she did not feel happy in her collegiate setting any longer and presumed that her friends were really happy by the posts that they had been making to Instagram–and she didn’t feel she had that. It turns out that Madison’s friends thought the same thing about her since she was posting photos that seemed like they captured her having the time of her life in college… but that was not the case.

This week we read an article by Jeff Hodson entitled 12 Tips for Producing Strong News Stories that outlined some useful practices for creating a strong article. When we apply the tips to this story, we can see why it is such a powerful piece. We have the shock element in the beginning, we see the impact it has on the young woman’s family and friends, we see the face of the young woman who committed suicide in photos and videos, we’re given background information, we’re given solid statements and the story is very well organized.

Without revealing the entire story so you can take the time to watch it, I will just say that the climax was a shock for me. The video is ten minutes long, but the time actually went by rather quickly because I was fascinated with the story and how it was presented.

This story is something that we can all relate to, in a certain sense, if we use social media and I think that is the most effective aspect. We see our friends posting images and we presume that they are experiencing a true happiness in their life because we physically see the smile and the joy. What we do not see are all of the seconds, minutes and hours that the one single photo does not capture. What we perceive to be true is not always reality. 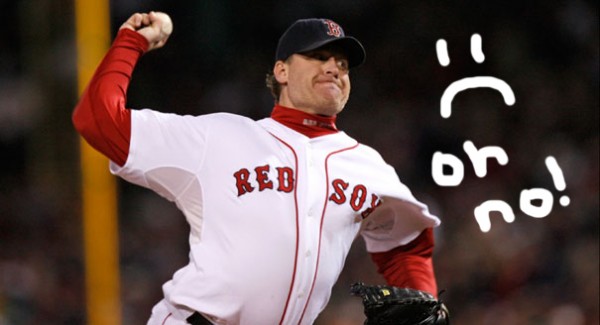 2 thoughts on “Being the story that stands out”