Skip to content
“A hui hou” – Goodbye, until we meet again.

Originally, the blog which I wrote was pretty long. To make it more digestible to you, the reader, I have split it up into two parts.

I know that I am blessed beyond belief. Some people will never have the opportunity to go to Hawaii one time, and yet here I am freshly back on the mainland after my third trip. Each time I go back, I find more and more things that I want to do. Somehow, I never have enough time to accomplish them.

This blog is more-or-less a collection of things that I wanted to recommend because I enjoyed every bit of it. I’ve had people ask me for tips from my trips such as places to see or things to try that I really enjoyed so this will also serve and my recommendations for those of you traveling to the island of Oahu. I cannot speak for any of the other islands, but I love Oahu. There are some really fun things to do there. Mixed between my memories, I hope you find some fun adventures of your own for your next trip. I have included the addresses to the locations at the bottom of this blog to assist you in your planning.

We arrived around 6pm on Saturday, June 18th. After we checked in to the hotel, we took a stroll around Kalakaua Avenue and did some shopping, concluding with an awesome dinner at the Hard Rock Cafe.

Day One – Sunday, June 19th
Naturally, after traveling to a timezone that is six hours behind EST, we woke up around 3am and could not sleep. My friend and I decided to head down to a restaurant near our hotel for breakfast called Eggs and Things. It is located on Saratoga for anyone who may be traveling to Oahu. I highly recommend it! Pictured: Banana Whip Pancakes (Use the Coconut syrup). After breakfast we went to the beach for a little bit to take some photos and see what was going on. After that, we headed to the Byodo-In Temple followed by the Dole Plantation.I am a BIG fan of the Dole Whip at Disney and I can confirm that it tastes exactly like the one at the Dole Plantation (in the event people were questioning it). We stepped inside of the pineapple maze but it started raining shortly after. At that point after we had 3/8 squares on our cards checked off, we decided to throw in the towel and get out of the rain. Not sure I would really recommend the maze because I suppose I thought it would be more fun that it actually was. We then followed the Dole Plantation visit up with a Father’s Day dinner at Ruth’s Chris Steakhouse and a dip in the hot tub.

Day Two – Monday, June 20th
Some of us went down to the beach to watch the sunrise which was really awesome. Something about sipping on a coffee and watching the sun do its thing with the ocean playing as a soundtrack is just something really special.

After the sun graced the sky, we got dressed and headed to Leonard’s Bakery for the infamous malasadas! OMG. I don’t know how to explain them to be honest. Just… OMG. So good! If you venture to Leonard’s Bakery, be prepared to stand in line for about twenty minutes. I wasn’t too fond of the chocolate malasada puff, but the coconut was awesome and my family enjoyed the original custard flavor. After we ate breakfast at Leonard’s Bakery, we traveled to the Ala Moana Shopping Center–a three tier outdoor mall that has a wide collection of stores for those who enjoy retail therapy. My friend needed to get her phone fixed because it conveniently was crashing as soon as we got to the island. Probably an awful reason to need to go to the mall, but we made the best of it and walked around for an hour before we went into the phone store. It’s definitely a fun experience but bring your walking shoes! You can find the ALOHA photo opportunity right inside the doors of Bloomingdales on the bottom level.

After the mall we headed to a electronics repair shop called Gadget Guyz across from the Convention Center. I feel really awful because I do not remember the gentleman’s name that runs the place, but he was absolutely amazing! Not only did he fix my friends phone BETTER than when she had it out of the box, but he also made some recommendations to us for more places to go. Unfortunately we never wound up getting to go to those places since we didn’t have enough time, but it was incredibly nice of him to offer up the information to us.

Taste Tea was next on our things to do list. I had a pineapple tea (regular sweetness) with the boba beads. SO good. That afternoon we had to go to the airport to pick up my brother and sister-in-law. That evening we went to the food court at the Royal Hawaiian Center on Kalakaua Avenue. I tried Pho at the Pho Factory. Not a fan. I’m sure to some people, it’s awesome… but it just wasn’t for me. 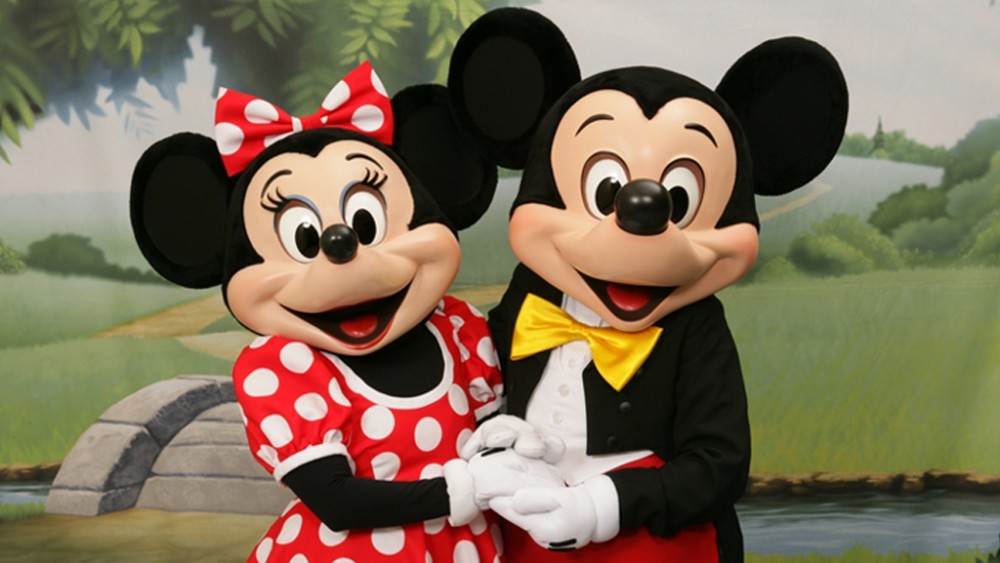