There are some sacrifices that people make in which we can never repay them for. I am thankful to those men and women who have allowed me to live my life with freedom. Thank you to their families as well who have also sacrificed!

My family has a long history of supporting the military as we have had members serve in all of the different wars. I know of two who were not fortunate enough to come home to their loved ones. The first was my Nan’s cousin, Thomas Ptak, who was killed in action shortly after his 20th birthday in Vietnam. The second individual was Father John P. Washington–one of the Four Champlins who perished on the U.S.A.T. Dorchester when it was hit by an enemy torpedo in WWII.

When I was about eleven or twelve, my now deceased great grandfather told me a story about his time being stationed at Pearl Harbor during the attacks. One thing I remember from that story is how he said on his days off he and his friends would go to the beach but when they would go in the water, it would burn their eyes from all of the gasoline in the water.

I’ve heard bits and pieces of stories from my dad about his friends dying right in front of him in Vietnam.

Our military truly sacrifices so much to keep us safe in our country. For that, I am forever thankful. Today is for all of them.

One thing I ask of all of my friends: if you see someone posting a note of thanks to the troops and they do not know the difference between Memorial Day and Veteran’s Day… do not criticize them. They are showing their thanks and support for our troops. Rather, respectfully introduce them to the meaning of Memorial Day. Build one another up on a day like today (and everyday!), don’t tear one another down.

Here is a simplified article from TIME for Kids that explains the meaning of Memorial Day. 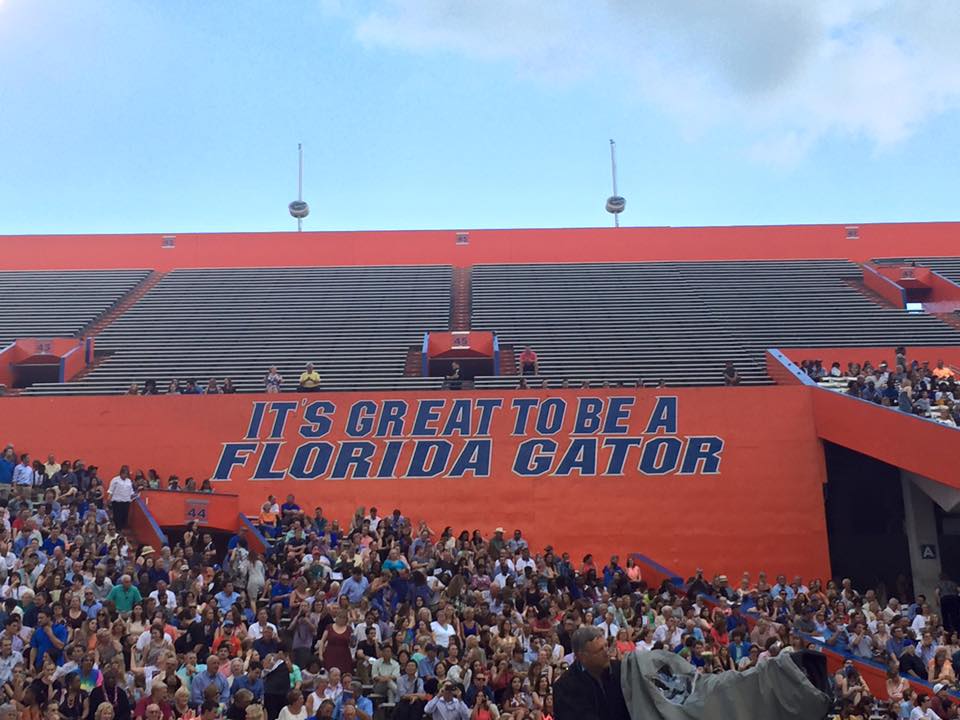 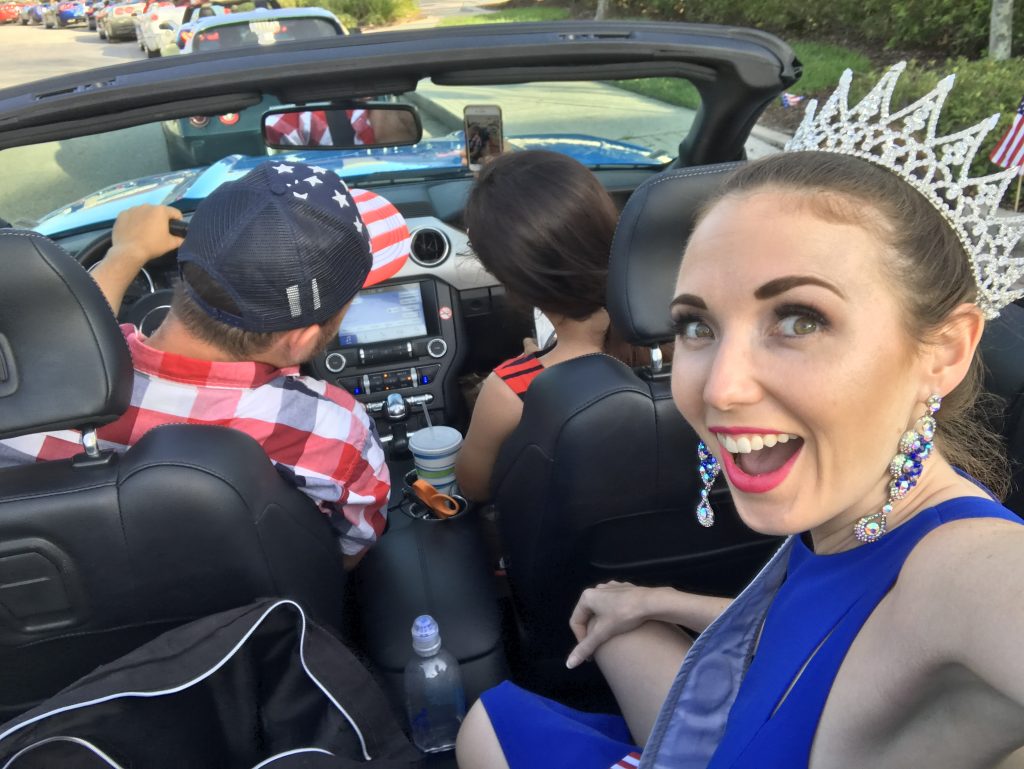 2 thoughts on “Honoring the memory of the fallen”