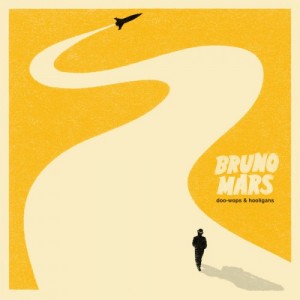 Song: “Just The Way You Are” – Bruno Mars

Story: My friend Riley has been telling me to download a karaoke app that she has for probably almost a year. I was never able to simply because space on my phone was unavailable. This past week, one of my other friends changed my life by telling me how to free up space on my phone… and behold… the karaoke app was downloaded. I’m not here to promote anyone’s product or compare it to others; I just want to let you know there are karaoke apps out there and they are SO fun! Last night I recorded a version of this infamous Bruno Mars song and marked it as a “duet” so others who use the karaoke app would add their vocals to it and we would have a fun song. When I woke up this morning, I had seven duets that people recorded with my vocals. Throughout the day that number has grown to thirteen. What’s even more exciting is that these people are from all over the world and vary in age. Technology is such a cool thing! I thought it was so cute to hear little kids singing with my song, as well as people who had strong accents from different countries. So, thank you Mr. Mars for having such a beautiful song, thank you karaoke app for providing me with a night of enjoyment, and thank you to the random strangers that sang with me! <3 Music is universal <3 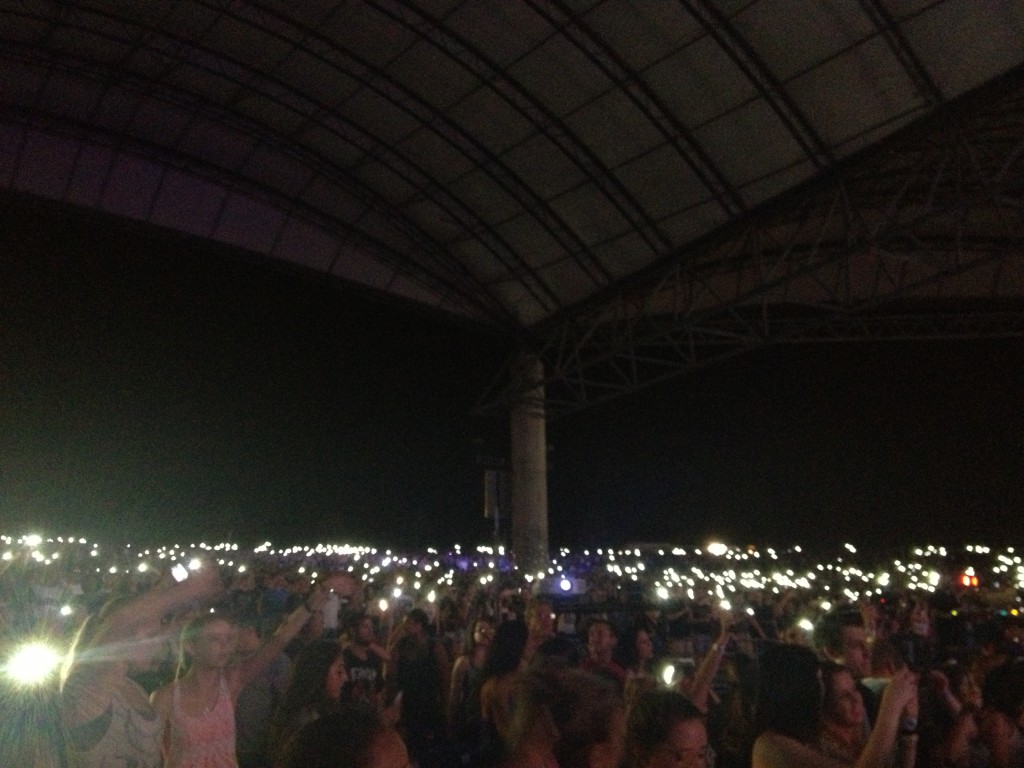