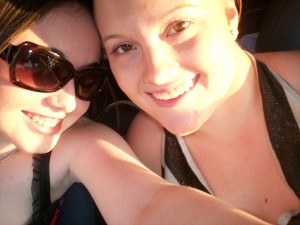 Story: I was going to Walmart after dropping off my little sister from my sorority at her dorm room. We still had not had clue week for the little’s to figure out who their big sister happened to be so I was heading to the store to buy supplies to put together the clues. I had a friend with me, and she was like, “Megan… your little is here.” I thought she was just joking with me but as I peered around the corner, I saw that she was being honest. I quickly threw all of the things I was carrying into a random place so I could go back and get them and then I went over to her to see what she was doing there at the store. During this time, there was a tiny little radio that was randomly sitting on the shelf next to us and Fall Out Boy’s “Sugar We’re Goin Down” started playing which meant that we broke out into a heartfelt performance in the middle of the store. We were meant to be :o) 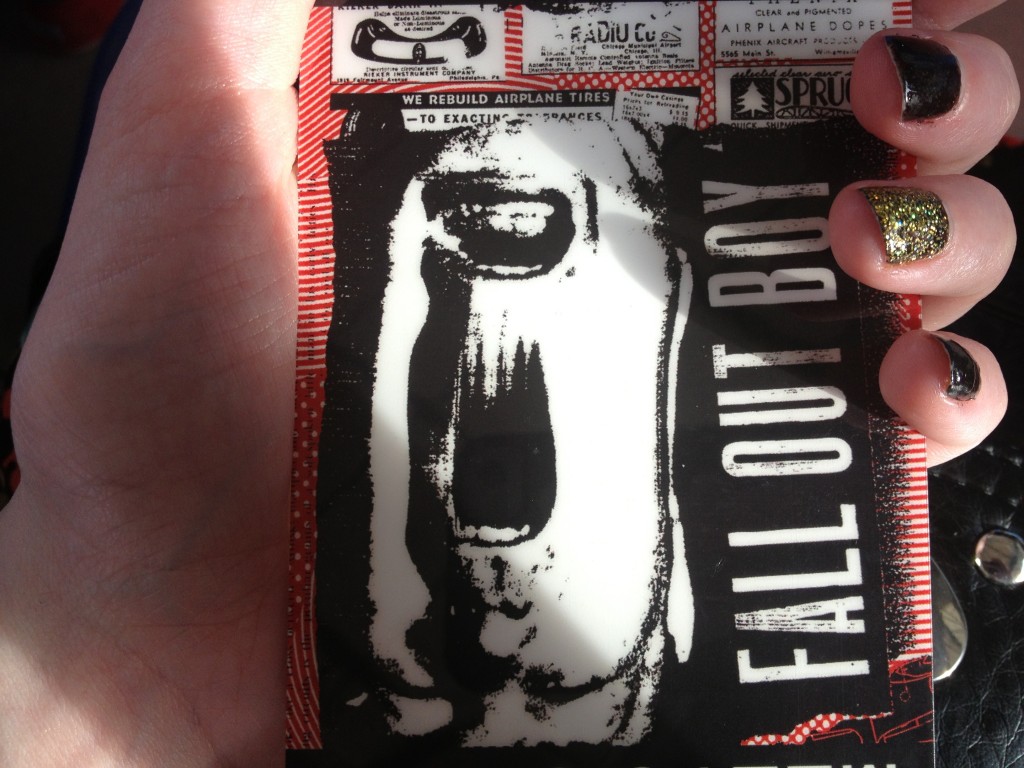