Most of you know this was my third time competing at the state pageant, and boy has it been a journey. Life has consisted of sometimes doing two-a-days with workouts, being in the gym during the Super Bowl and Valentine’s Day when everyone else is celebrating, skipping on dessert at birthday celebrations and more. It has meant a lot of hard work and dedication to this path. It has meant getting knocked down and standing back up again and again.

This year’s pageant was probably one of the most fun things I’ve done in my entire life. It began with Friday (April 28th) where we had a photoshoot with the dolphins at Mainland for Old City Life Magazine, styled by Nautilus at the Beach—which is a super cute store in St. Augustine. I kept thinking to myself, “When in the real world would I ever have that opportunity to have that same interaction and fun with the dolphins?!” 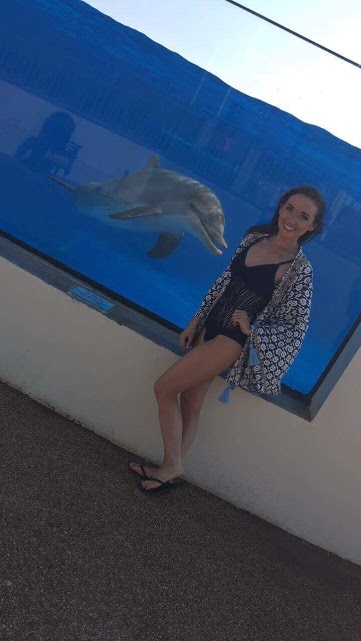 After the shoot was over, we had dinner at 386. I had the vegetable tuscan ravioli and it was fantastic! 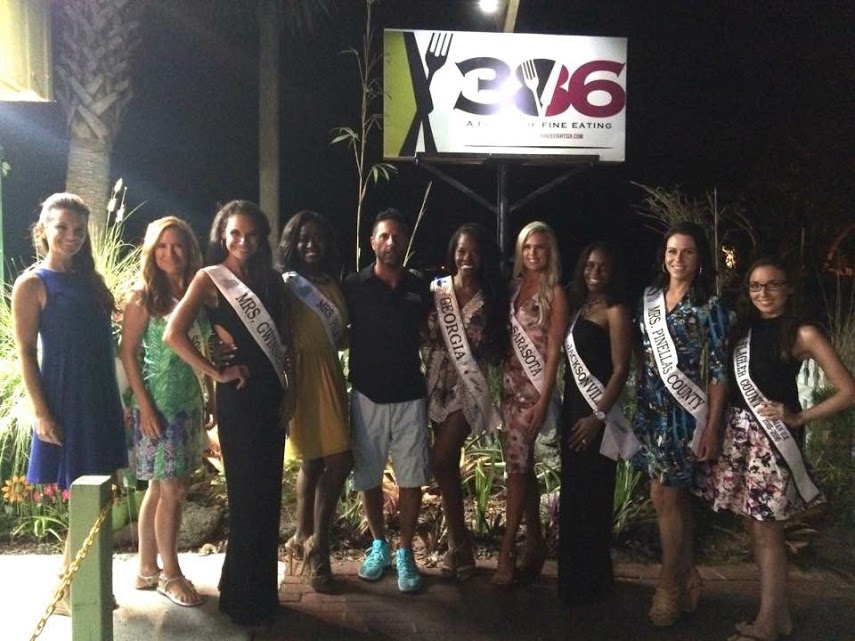 Saturday, I had to be up bright and early to get my makeup done. The bonus of that was getting to see the sunrise over the beach. Being from Florida, that’s something that I will never get sick of… we have such beautiful coastal sunrises and sunsets. We had orientation and the women were just so great. I can’t even begin to tell you the caliber of the ladies, but most importantly they were all so extremely genuine and I definitely walked away with many great friends this year. 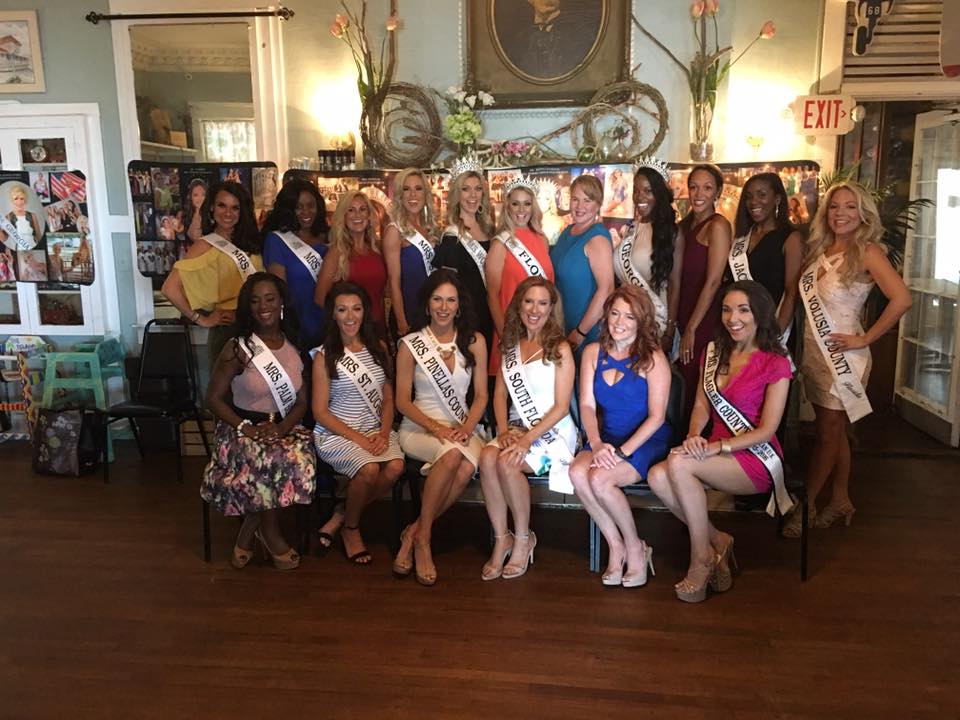 After we had our orientation, we had a photoshoot on Flagler Beach with the official pageant photographer, Larry. Then it was time to hurry up and get ready for our interview. After that was over, we stayed busy with a dinner at our hotel for family/friends and contestants. 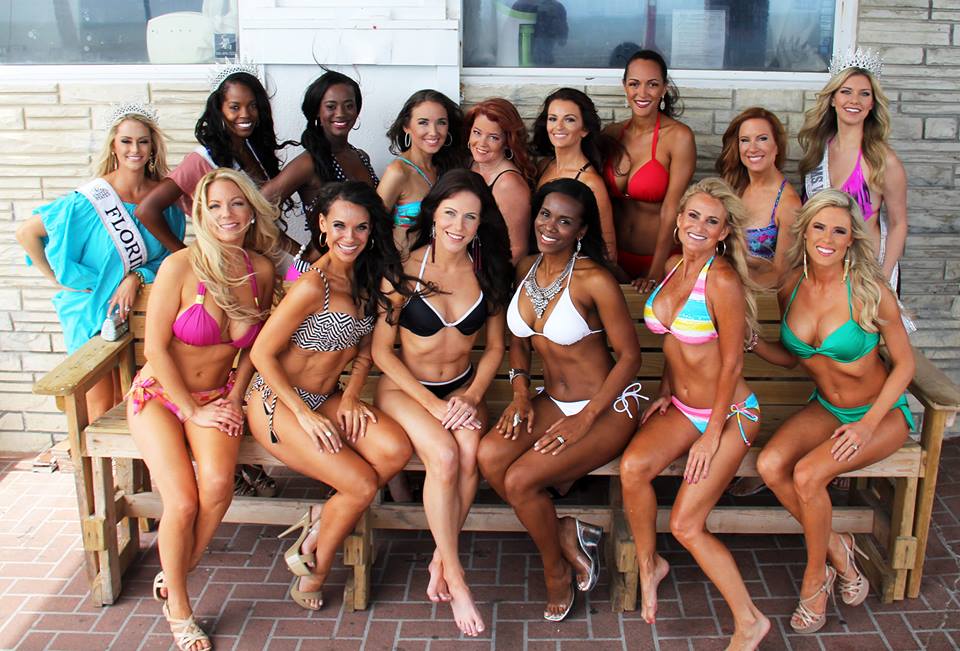 After dinner it was time to go back to my room to prep for the stage competition the next morning.

I was up around 5am Sunday to head for my hair and makeup. I didn’t really get much sleep. Once we were at the auditorium, we practiced our opening number and then stage positioning for the different categories and crowning. 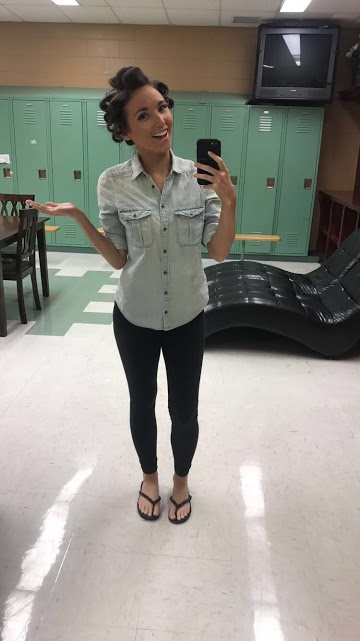 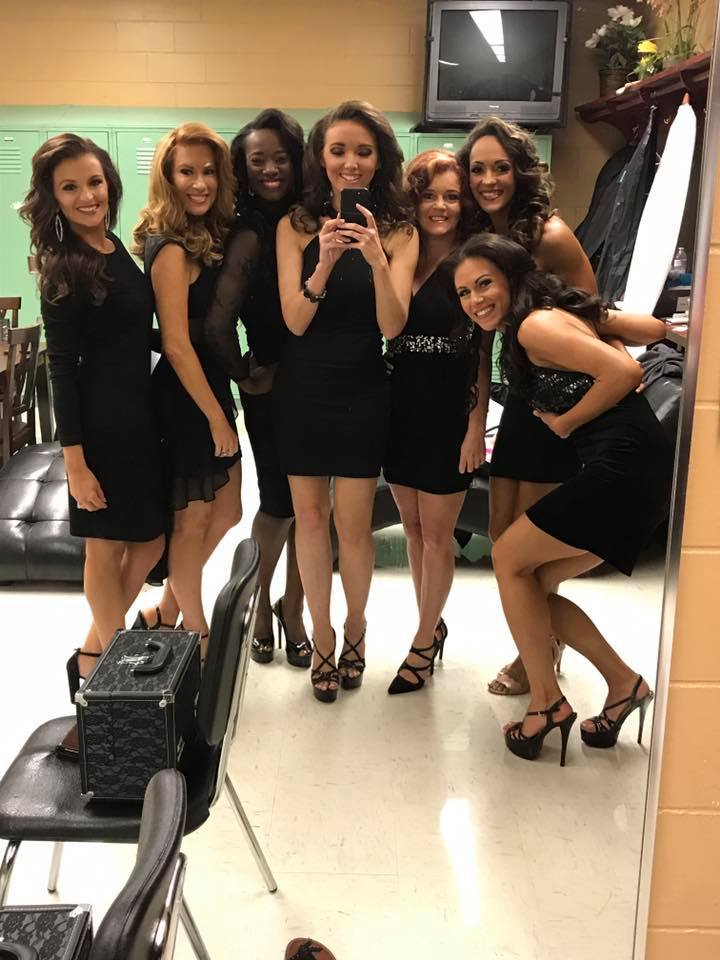 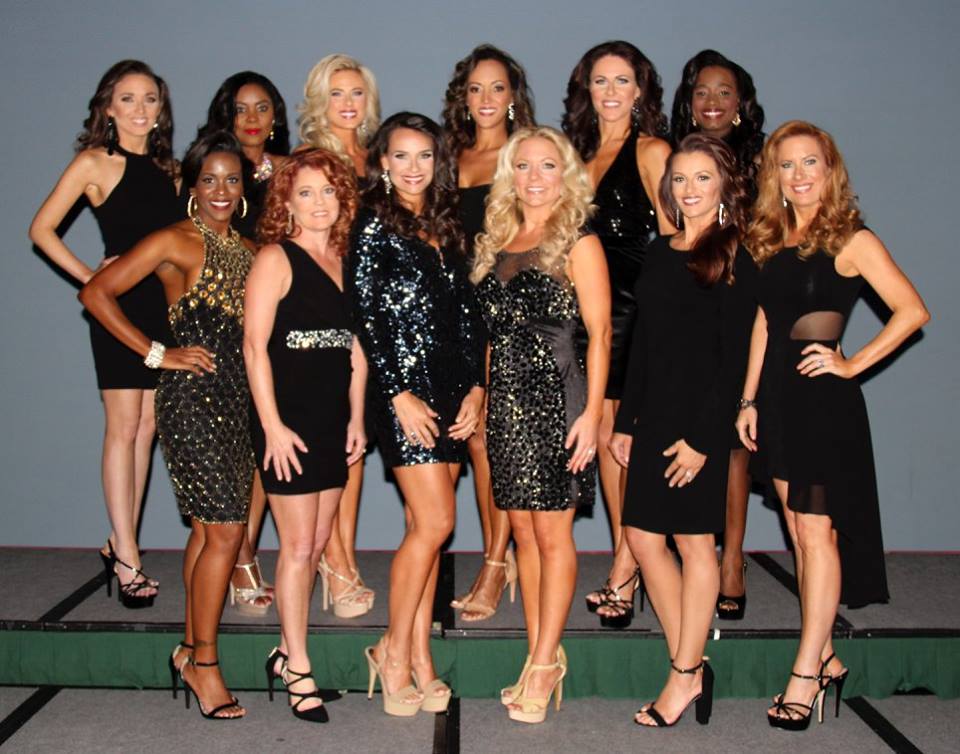 It turns out that at the end of the night, it was my turn to have my dreams come true. I was finally lucky enough to hear my name called as the new Ms. Woman Florida United States 2017! It’s been a week and I still feel like I’m dreaming. But that’s what I really want to communicate to everyone. You really have to trust timing. Things will test your patience but if you really want something, keep working for it. When it’s your time, it’s going to happen. 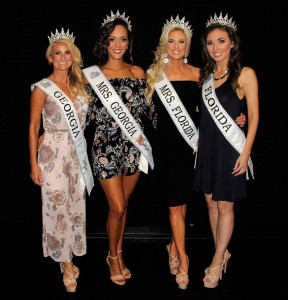 After I was crowned Larry took the photo below. It captures everything perfectly because I was so happy, and looking in the direction of where my parents were sitting. We did it. All of the times they came to support me and left feeling disappointed for me–while I was still on cloud nine most of the time since I’ve always just done my best and been happy. This time we were taking the crown back home to Southwest Florida. 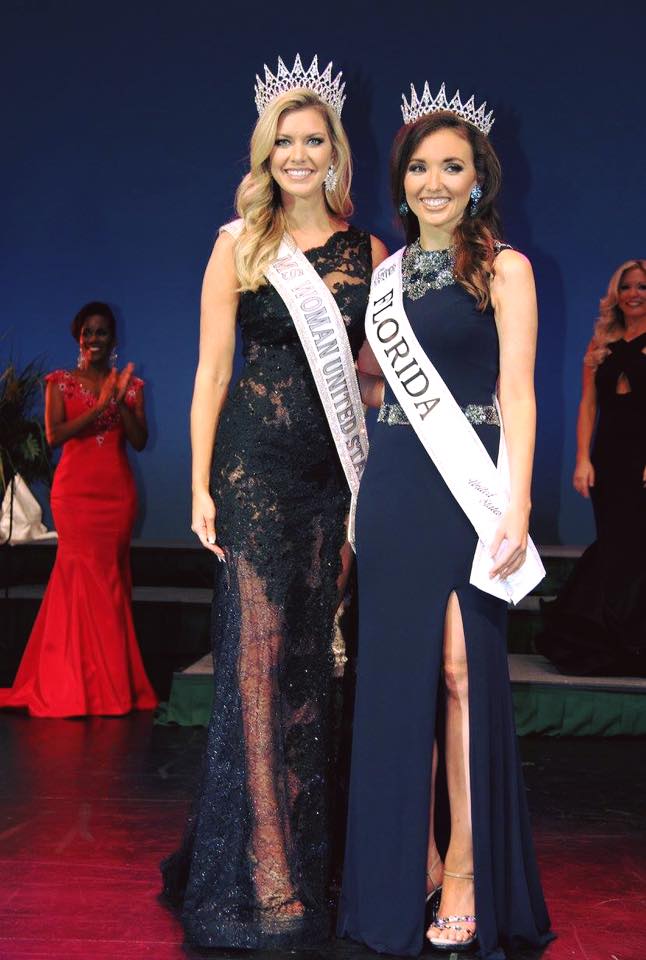 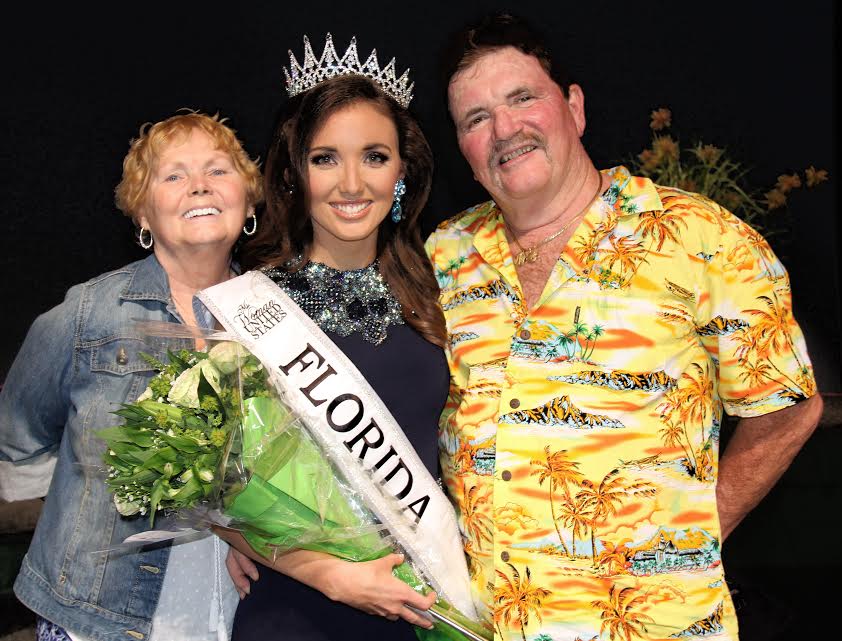 I’ve been incredibly busy this week with trying to line things up for nationals and also schedule some appearances. I’m just getting started. You better believe that I’m going to be a hard working queen and utilize this amazing opportunity to help as many people as I can this year.

There are so many individuals who have helped me get to this point. I always say that it takes teamwork to make the dream work. I would never be able to reach these heights by myself. I’ve had so many people in my life that have contributed to this success and I am truly grateful. We’re not done yet! It’s time to represent Florida on the national stage.

I am seeking sponsorships from both individuals and businesses. You can donate directly via PayPal using this link, or you can email me directly at MsWomanFL2017@gmail.com and we can discuss sponsorship. I am more than happy to list everyone’s name who contributes on my website (linking to your social media or website) as well as on my page in the program. Or, other ideas are welcome if you’d like me to acknowledge your kindness in a different way–snail mail thank you’s are not off limits! The sky is the limit really 🙂

Thank you guys again for helping me achieve this goal. This opportunity means everything to me and I hope you all continue to reach toward your dreams too. Never give up. 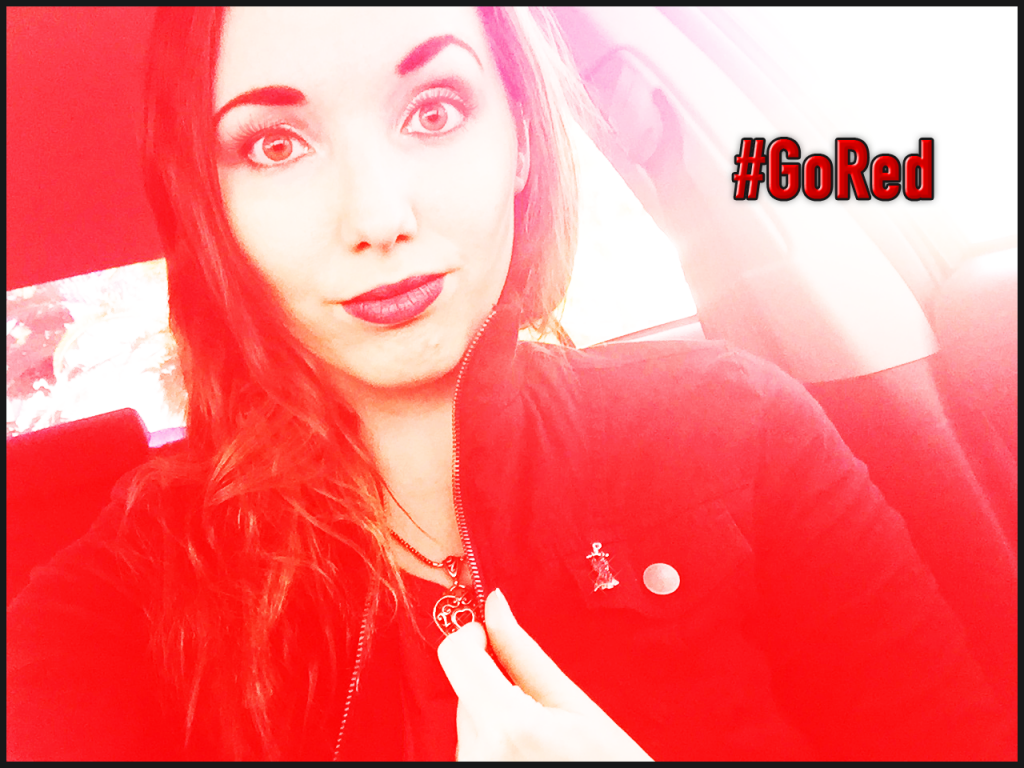