Major League Baseball players took part in showing their mothers love and appreciation today for the ninth year. Not only do the shades of pink represent their admiration to the women in their lives, but it is also a tribute to breast cancer awareness. The 2014 initiative was extra special with the introduction to an “expansion” of sorts where players who swing bats other than the Louisville Slugger brand were able to participate. In the past, the pink bats were limited to Louisville Slugger whom MLB had an exclusive partnership with.

There were SO many amazing candidates this year that it was really difficult to pick a player who outwardly expressed the most enthusiasm for the pink accessories. Let’s take a look, below, at some of the delicious blush-colored amazingness!

Padres: Alexi Amarista and Will Venable–pink shades were a nice touch! 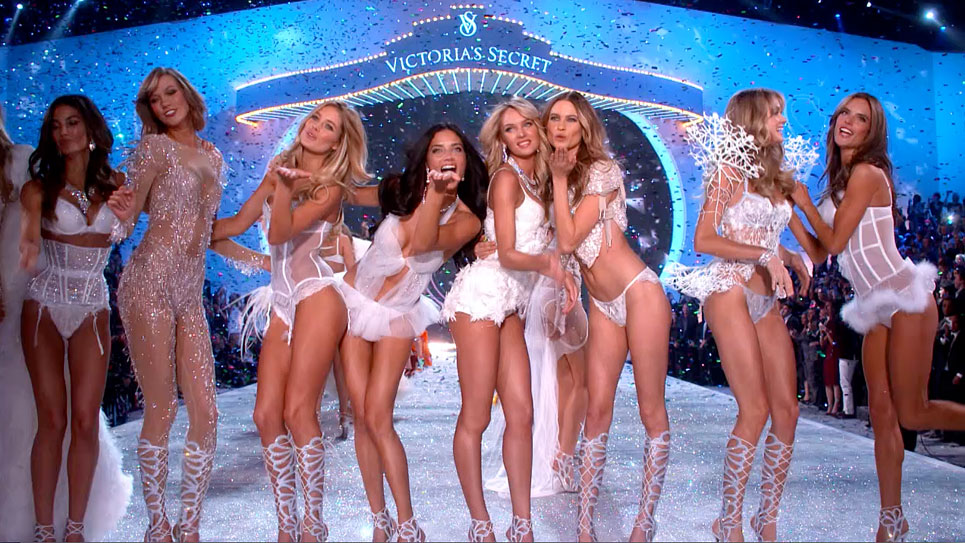