Ten years ago today I took my first class in professional wrestling. Though it did not lead me down the road I had anticipated, it pointed me to the path that I was destined to take. It’s still super rad to think back about it and be like, “Wow… as a teenager I was still determined to try everything I set my mind on.” I have never wanted to be one of those people who sit there and wonder if they would have been able to do something… instead I get out there and show myself I can do anything that I set my mind to.

In these last ten years, I had so many people help me because they saw something in me. That puts a big smile on my face anytime I think about it because I know how lucky I am. For anyone that helped me along at any point in the journey, I am very grateful.

I have gotten to be on shows with workers I watched on television when I was growing up! That’s such a dream. Even to this day, I sometimes just want to pinch myself to see if it is really real.

I made friends, I learned how to do some pretty neat things, I got paid to dress up in fun outfits and put on a show… these past ten years have given me a fun experience. It has also provided me with the moment that changed my life–when I found out about my heart arrhythmia. So, I am forever indebted to the sport for saving my life.

This little anniversary presents me with a nice opportunity to just share a few quick thoughts–I am proud of myself for never giving up and working through the pain. For believing in myself even when my body was telling me no. For being strong enough to watch others fail and walk away, and still keep pushing forward. For being the bigger person when so many others showed their ugly side in the business. For loving the sport and the entertainment and respecting it when those other individuals showed it a discourtesy. For keeping my mouth shut and my ears open so no matter what role I played in the game, I knew what I was doing. For remembering that I too am a fan and that’s what made me want to pursue the sport in the first place.

The advice I pass along to anyone… even outside of the wrestling world… the moment it stops becoming fun for you is the moment you should walk away. Don’t let others mistreat you. Respect the sport, respect your peers… and most of all respect yourself. 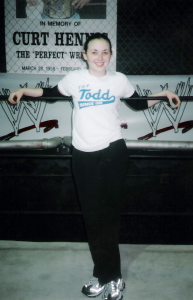 This following video is a clip from a random match Sara and I put together because we were bored one evening back in 06/07 and wanted to film ourselves wrestling. The original match was flagged and removed from YouTube. Apparently female wrestling is not okay *angry face*. Anyway, this is all that remains from that video. There’s no audio. But whatever. Just proof it happened. Let’s see if anyone flags the clip for removal now haha. 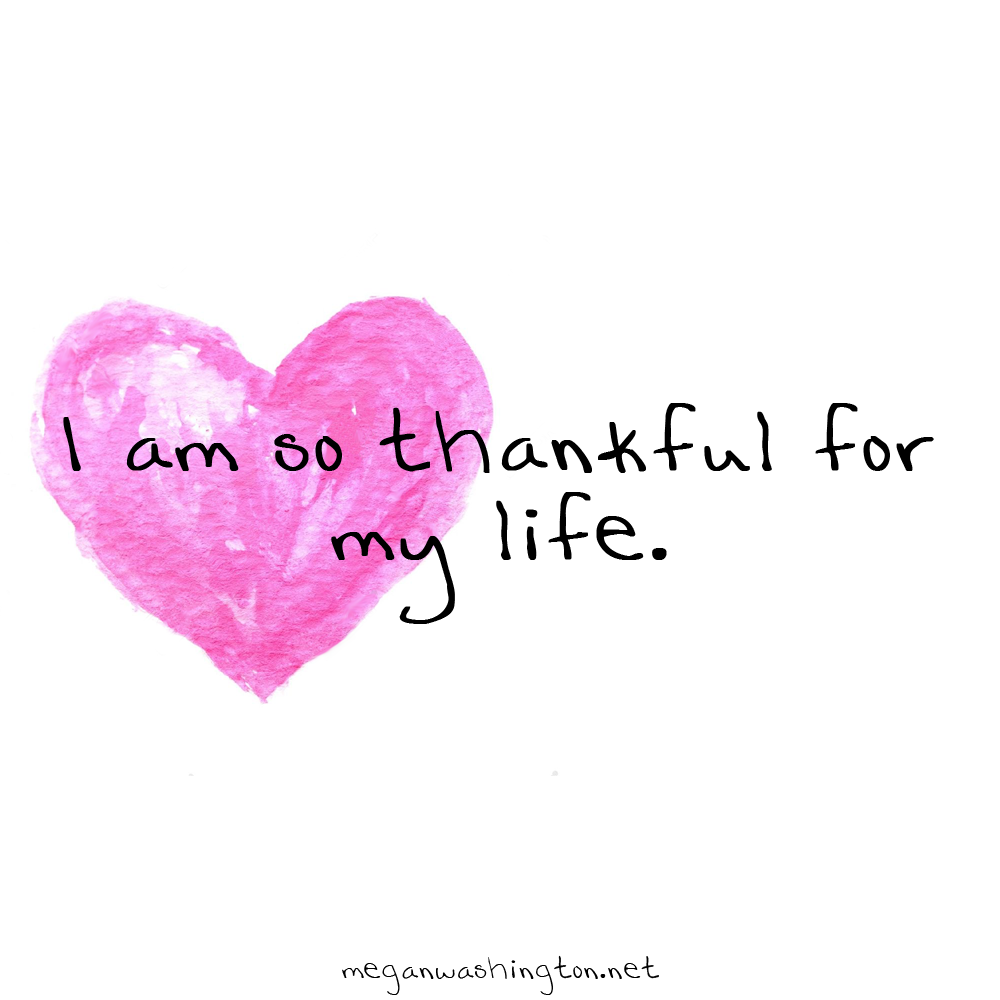 2 thoughts on “TEN years ago.”